The Ultimate Cricket Quiz for Any Cricket Buff Out There Do you think that you are a bit of a cricket buff? Do you think that you could take on your friends in a cricket quiz and beat them without even breaking out into a sweat? If so, why don’t you try our cricket quiz? Once you have completed it, send it to your friends and see who really knows the most about cricket. The answers are at the bottom, please don’t cheat. If you need a bit of knowledge before, you can start to take a look on this site : https://www.online-cricketbetting.in

In 1973, the third test between Pakistan and England had to finish 45 minutes before schedule. Why was this?

In 1985, England’s R. T. Robinson had to retire hurt during the second innings against India at Green Park. Why was this?

West Indies took on Australia at the Melbourne Cricket Ground in 1961. What was the attendance during the second day?

Dennis Lillie used a bat made out of aluminium in a match against England at the WACA, Perth, in 1979. How many runs did he go on to make?

Which player has hit the highest test score when batting at six in the order? 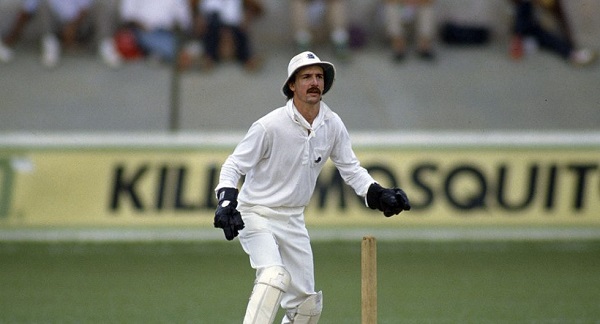 Which wicketkeeper scored the most runs in a test series consisting of just two matches?

Which Australia played the most tests without being out for a duck?

Which South African Wicketkeeper has the highest ODI Score?

Which Bangladesh batsman has the most ODI fifties?

Which bowler has taken the most wickets at the Adelaide Oval?

Which Kiwi bowler has taken the most ODI scalps in one calendar year? 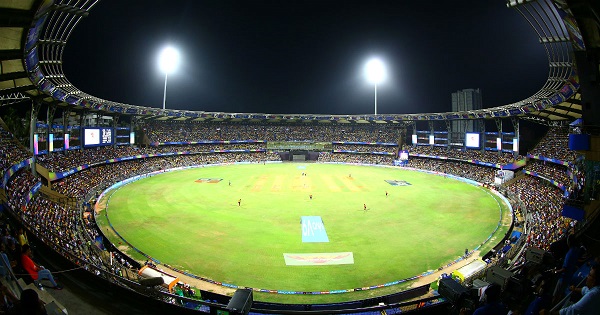 Who has taken the most ODI wickets at the Wankhede Stadium?

Which left-handed bowler was the first to take 400 test wickets?

How many times in ODI matches did Ricky Ponting take a catch off Brett Lee’s bowling?

Which Indian played the innings before he registered his first duck in test cricket?

Which of the following players have scored the most test runs against India?

Who became the first Indian cricketer to hit a century and pick up three wickets in the same ODI?

The following three players have captained India at least 20 times in ODIs, but who have the highest winning percentage?

When did India win it’s first test match Down Under?

Which Indian has the best score in an ODI?

How Many Did You Get Right? 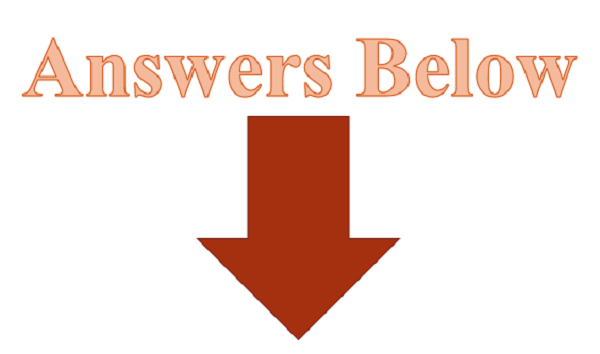